The District has a modified-demand delivery system. Waterusers call the District before 1:00 p.m. and request a start time or inform the district of a stop time for their turnout(s) for the next day. The Ditchtenders all meet at 1:30 p.m. to coordinate and schedule water deliveries for the next day. The District then calls the wateruser back and tells him the time he will be able to start. Over 90 percent of water deliveries are scheduled to start within one hour of the requested time. Flexibility is allowed in the water ordering process for extending an irrigation a few hours or shutting off earlier than requested.

The District’s irrigation distribution system is divided into seven subsystems that are operated by seven Ditchtenders. It is the responsibility of the Ditchtender to operate his subsystem to provide for adequate water to be present at the turnout during a waterusers’ scheduled irrigation and at the same time to avoid excessive spill from the canal. One of the Ditchtenders also serves as the Senior Ditchtender. Besides running his own subsystem, the Senior Ditchtender oversees distribution of water flows to each of the subsystem with the District’s SCADA system.

In our ongoing efforts to maintain a high standard of quality work and delivery system, on May 11, 2022 CWD Board of Directors adopted Standard Specifications and Drawings which will be used in the design and construction of public improvements within the district.  The Standard Specifications and Drawings are available for view at the following link.

CALL IN YOUR ORDERS BEFORE 1:00 PM

Chowchilla Water District is made up of Five Divisions with one Board Director representing each division. The board of Directors must be either a holder of title to land, or the legal representative of a holder of title to land within the District, in the division for which they represent. Election voting rights are based upon landownership; one vote for each dollar's worth of assessed value to which he or she holds title. The Board of Directors are elected by this method.

The Chowchilla Water District Board of Directors normally meets on the second Wednesday of the month at 1:30pm. Special Board meetings are called if needed.

If you choose to use a credit or debit card, the third party vendor will charge a convenience fee.

Any convenience fee paid does not go to the Chowchilla Water District. 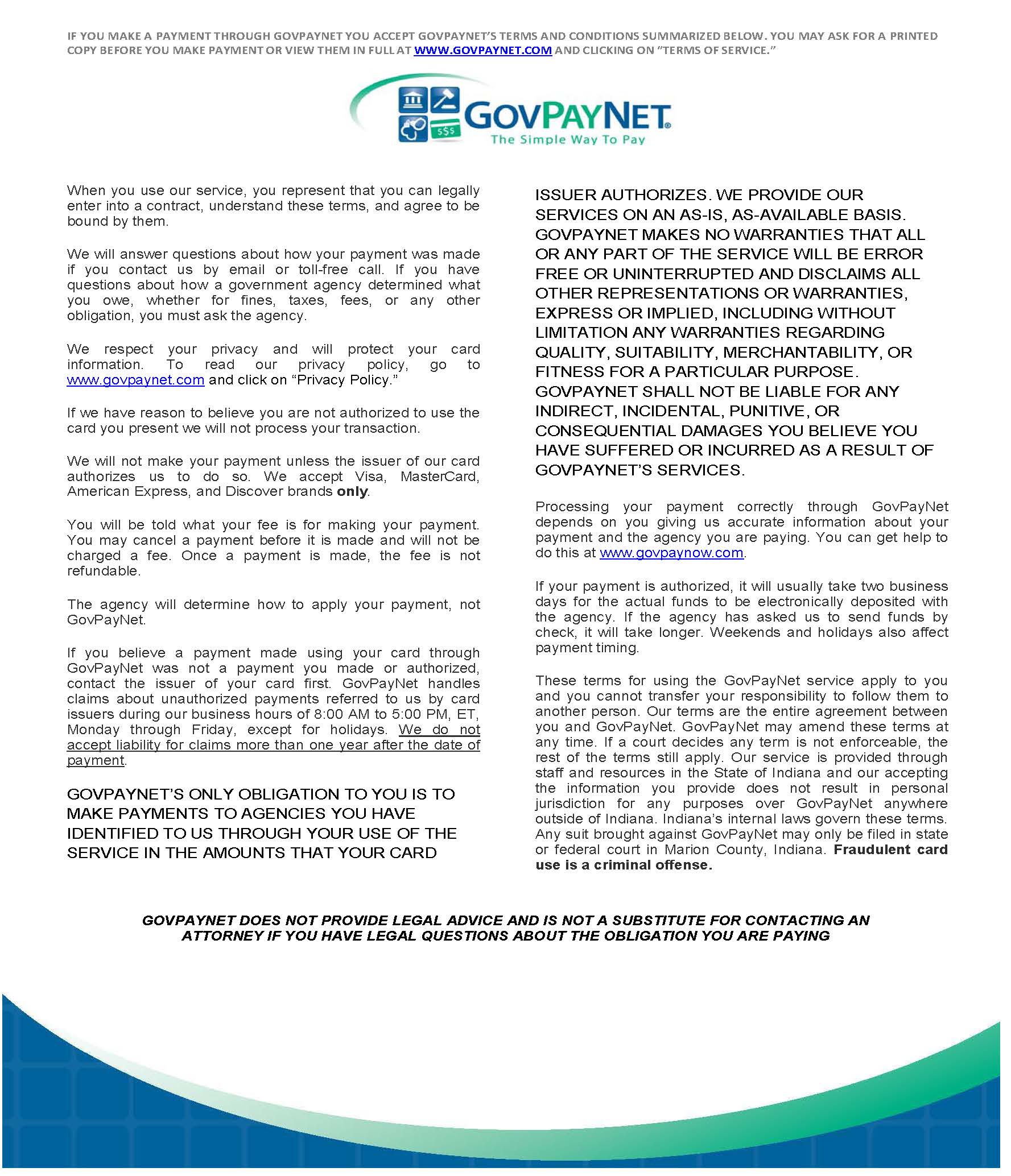